About ten years ago I stumbled over a thrilling picture of a quite UNUSUAL MOTORCYCLE .
Because of my unremitting curious nature, I wanted to know who designed and created this
WONDERFUL VEHICLE and found out on a Russian ( ! ) website, that it was created by the Italian engineer, automobile and motorcycle designer ( Francesco Zefferino ) FRANCO SBARRO , living and working in Neuchâtel, Switzerland.

And . . . . on these completely unexpected Russian pages a fascinating new world opened in front of me. I lost all my consciousness of time and was dreaming in a fantasy world for many, many, many hours.
I found myself on the website of CARDESIGN.RU which was at that time only in the Russian language. Because of the widespread international interest in the site, a part of it was separated later in the English language with the address CARDESIGNCOMMUNITY.COM

CarDesignCommunity.com describe themselves as: a professional informative online service and online community aimed mainly at professionals in the automotive industry, design students and transportation design devotees.
The project was launched in 2001 as a Russian-speaking web-source CarDesign.ru, which deservedly gained general popularity in Russia and other countries – starting with the specialists, who work in the industrial and automotive design sphere. CarDesign.ru today is the most Ru-net wide popular resource of transportation design, it is visited monthly by over 200 000 people, who view about 1.5 million pages. They are confident that CarDesignCommunity.com will multiply its success!

CarDesignCommunity.com’s audience are always in the know, about the latest red hot information in the automotive world and allied fields. On CarDesignCommunity.com they post fresh Autonews, their reporters visit all the main International Auto Shows and exhibitions, providing quick and detailed reports and photo-reviews. They cover, best transportation design degree-shows, carry out analytical test-drives, do interviews with famous designers, publish historic reviews, inform of changes in design studios and world famous schools preparing industrial designers, announce design contests which are being held all over the world, introduce their readers to some useful information in allied design spheres. The site has a reputation as an independent source of valuable current information in the transportation design field.

CarDesignCommunity.com is an international online community for automotive designers. Their mission is to introduce designers to the automotive market and being an informational source on design subjects.

A magnificent concept creation and prototype was made for BMW: the BMW i8 Concept Spyder 2012, which was on the Moscow International Automobile Salon from August 31 - September 9, 2012: 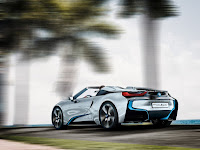 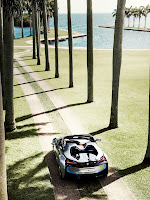 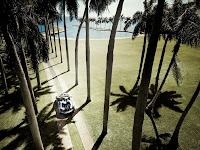 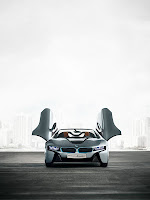 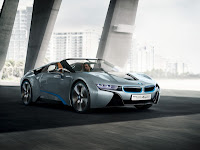 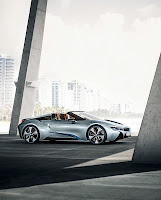 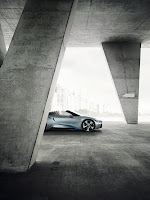 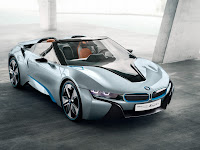 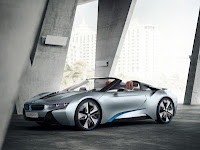 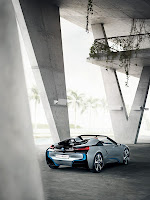 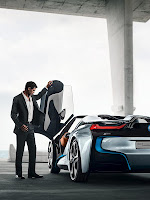 My Fiat 124 Spiderblog will mainly be written in English. Only in case my blog specially refers to Dutch readers, my messages and news
will be in Dutch as well.

The personal Tom Tjaarda story: the making of the

Anthony
Life is about moments.
Create them,
don't wait for them.